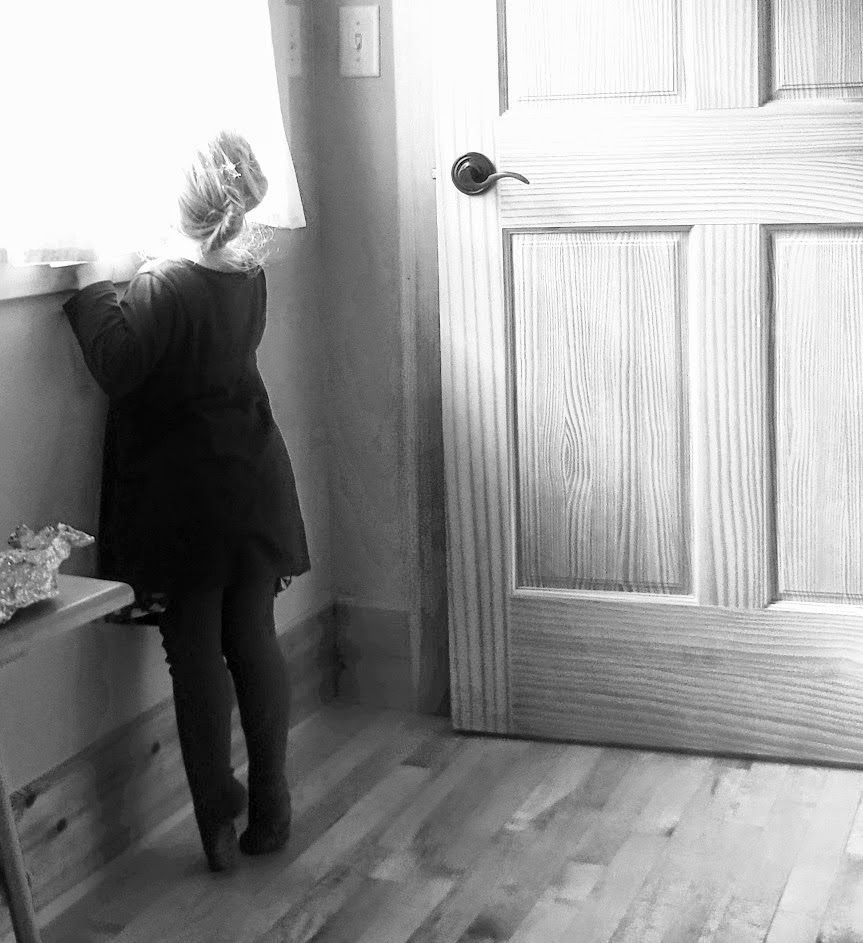 Ilya was born last Tuesday. He gave us more warning, with a nearly 8 hour labor. Most of which was slow and comfy. We went to the Birth House, because of my platelets, which had risen, but not quite enough for a homebirth. The Birth House is lovely though, and we had time to stop for bagels on the way.

Yarrow settled right in with her toys, all excited to meet her new brother, while I listened to chant, and Seth tended to us all. I was amazed by his ability to be there and fully available to both Yarrow and me. I never felt as though he weren't completely a part of our birth, and she was able to enjoy the experience without worrying, because she could look to him for the 'right' response. Because he was calm and supportive, she felt completely comfortable. 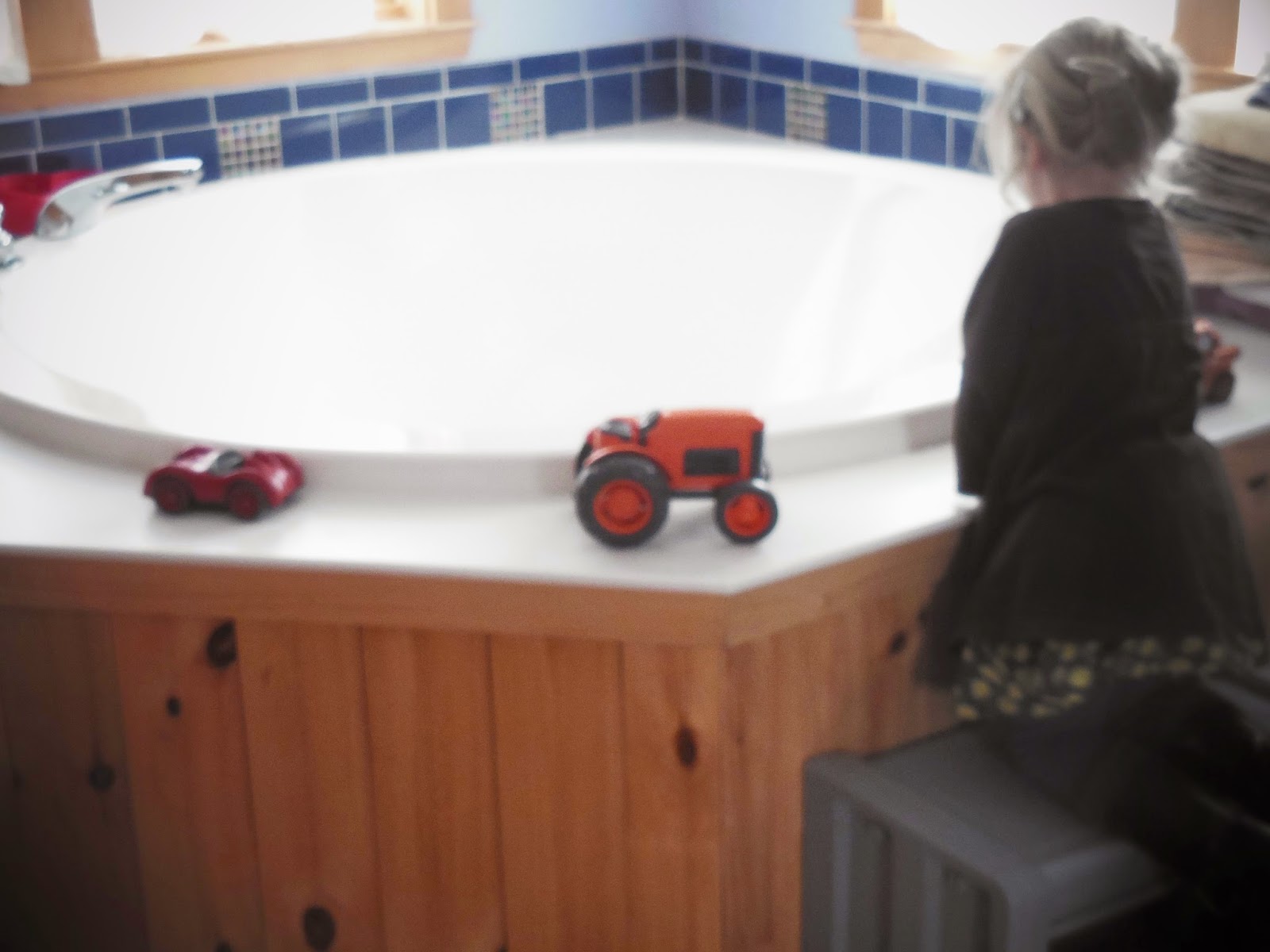 The tub really is fantastic. And our midwives were wonderful. After his birth, I thought back to the hospital room we'd visited in the local hospital's labor and delivery ward and thanked God again that I'd managed to avoid it. I'm sure the staff there are lovely people, but it just felt so institutional, so dead. And so full of nurses running around doing things.

Our birth center was so peaceful. Like home, if home had electricity and super deep tubs. The midwives gave us space and welcomed Yarrow's enthusiastic participation as integral to the whole experience. They didn't just avoid getting in the way, or over-directing, they were hospitable, and that was ideal. 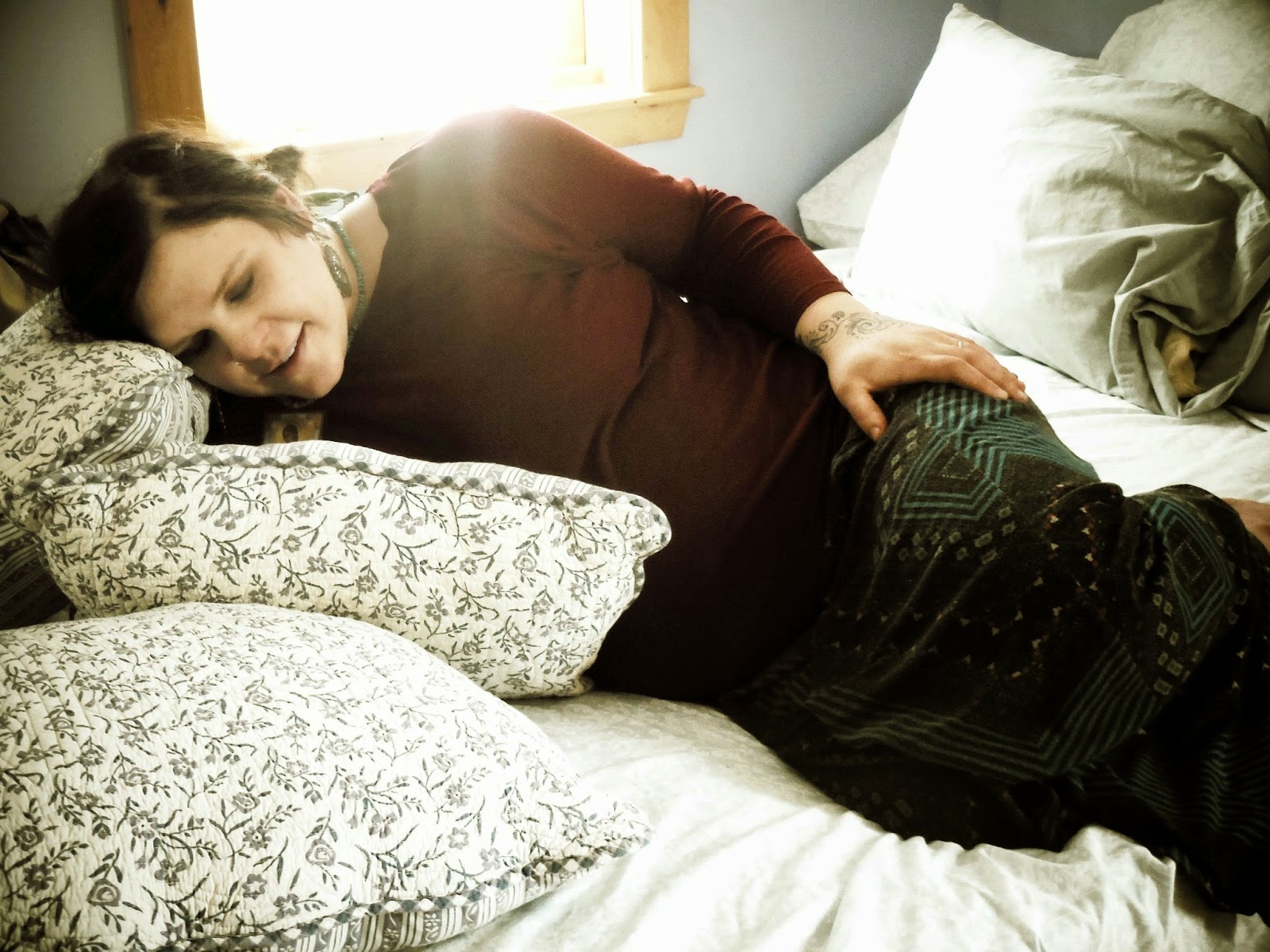 When the time came for Ilya to be born, I heard my softly chanting music, my husband's voice, and Yarrow's encouraging little words more than anything else. The midwives gave direction and support, but the birth belonged to our little family. Seth helped Yarrow to climb, naked, into the tub with us after the birth and hold her tiny brother, before we all got out to rest together on the bed and get to know him better. 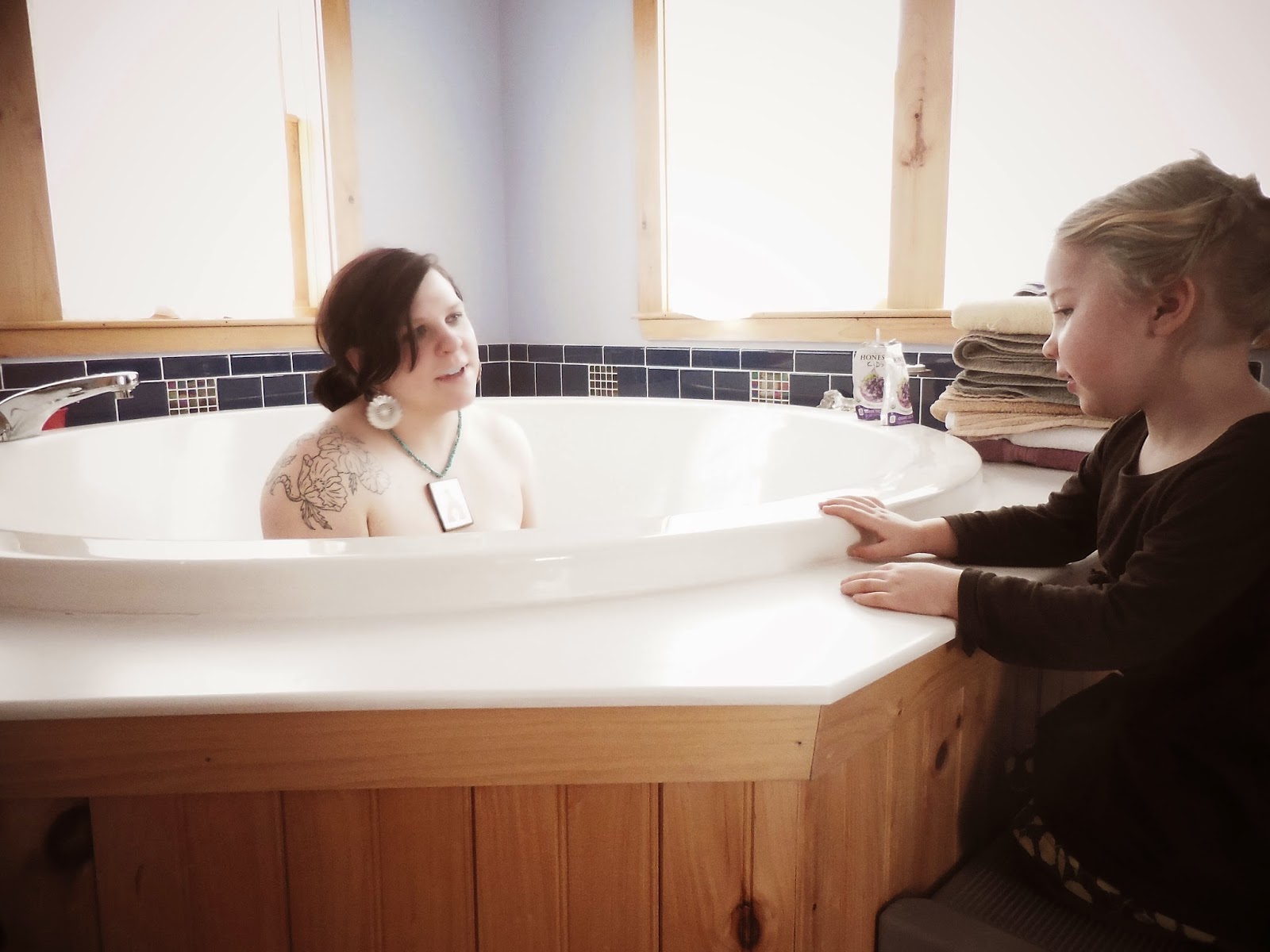 Ilya Birch, who adores his sister, and tried to follow her voice with his pouchy, little, newborn-eyes until they closed from exhaustion. He seems more internal than Yarrow at this point, a peaceful little old man, eager to grow young and strong. 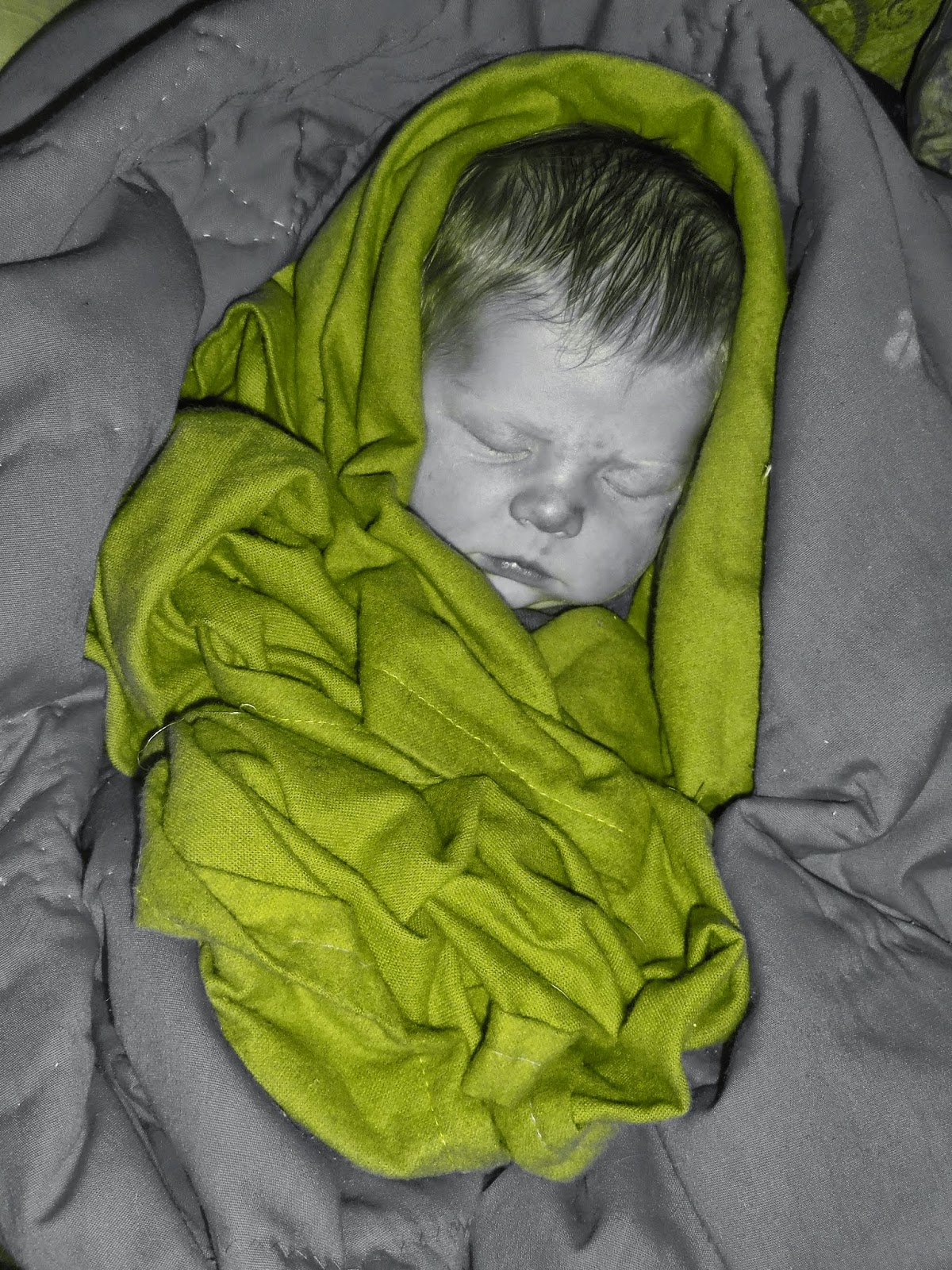 Masha
"I find you, Lord, in all things and in all my fellow creatures, pulsing with your life; as a tiny seed you sleep in what is small and in the vast you vastly yield yourself." 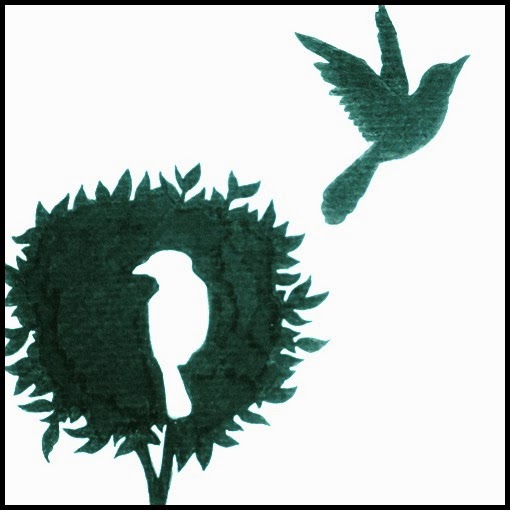